Herndon, VA – September 10, 2019 – Tyto Athene, LLC, the full service systems integrator headquartered in Herndon, Virginia, announced today that it has raised over $40,000 in support of the Fisher House Foundation at their Annual Charity Golf Tournament! This total was reached through generous donations on behalf of corporate sponsors and charitable individuals from around the country. Over 140 golfers including Tyto Athene employees, customers, and partners gathered on September 5th at the 1757 Golf Club in Dulles, Virginia to raise money for this great cause.

The Fisher House is a private-public partnership that supports members of the Armed Forces, retirees, veterans, and their families. The Fisher House Foundation donates comfort homes, built on the grounds of major military and VA medical centers, enabling family members to be close to a loved one at the most stressful time – during hospitalization for an unexpected illness, disease, or injury.

Tyto Athene held their first Charity Golf Tournament in 2007 as a grass roots effort in collaboration with the local Department of Information Management (DOIM) at Fort Bragg, North Carolina to raise funds for a local Fisher House to be built at Fort Bragg. This effort grew into an annual charitable event that was held at a local Fayetteville, NC public golf course for its first 5 years and in 2012 the venue was moved to Northern Virginia. Over the years Tyto’s charity event has raised nearly $300,000 for the Fisher House Foundation. To maximize the funds donated, Tyto Athene covers all of the costs associated with the tournament so one hundred percent of proceeds, including sponsorships and golf fees, are donated directly to the Fisher House.

“Every year this tournament delivers an even bigger turnout and this year was no exception,” remarked Tyto Athene COO, Chris Meilhammer. “Our success today would not be possible without the support of our sponsors, donors, Tyto Athene employees, customers, and friends.”

Congratulations to Our Tournament Winners! 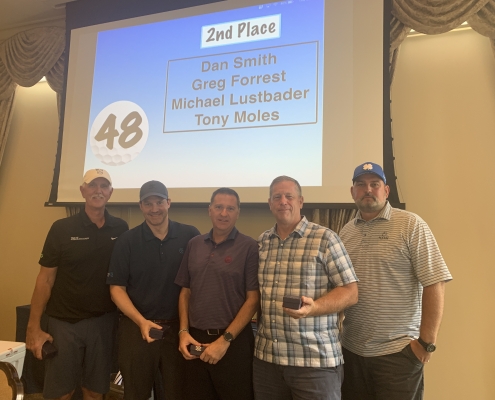 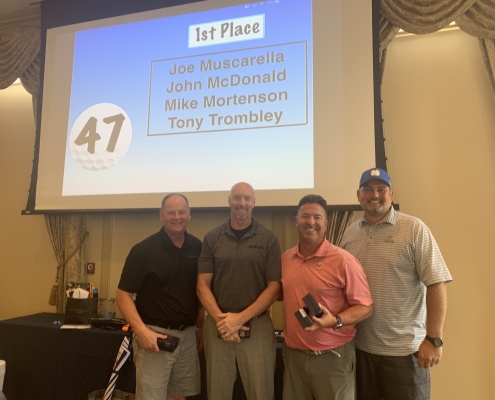 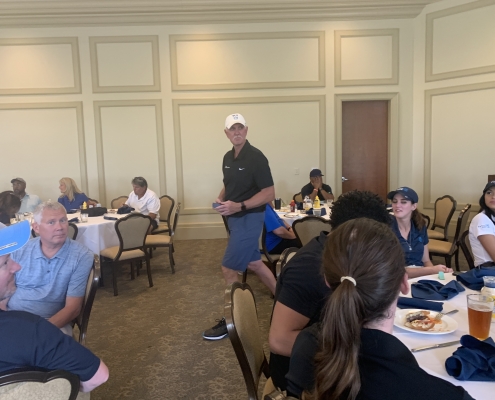 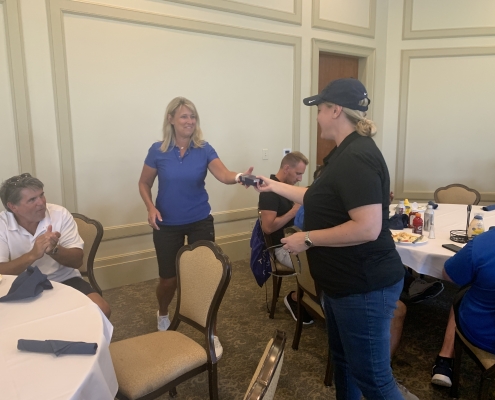 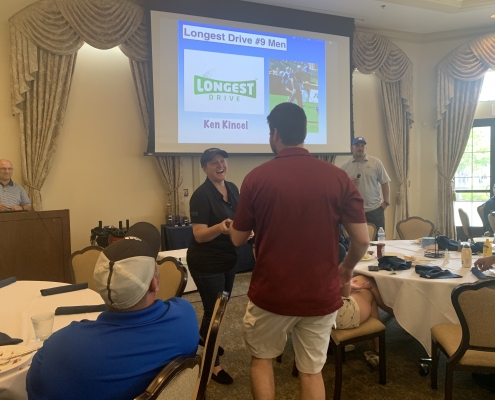 About the Fisher House Foundation

The Fisher House is a private-public partnership supporting members of the Armed Forces, retirees, veterans, and their families. This program recognizes the sacrifices of our military by meeting their needs beyond that normally provided by the Department of Defense and Veterans Affairs. Fisher House Foundation donates “comfort homes,” built on the grounds of major military and VA medical centers, enabling family members to be close to a loved one at the most stressful time – during hospitalization for an unexpected illness, disease, or injury. Annually, the Fisher House program serves over 10,000 families and has made nearly 3 million days of lodging available to family members since its inception in 1990. By law, there is no charge for any family to stay at a Fisher House.

More information about the Fisher House Foundation may be found at: www.fisherhouse.org

Tyto Athene is a full service systems integrator focused on helping clients accelerate their ability to make decisions by providing secure access to enterprise information throughout their operating environment. Tyto Athene uses a wide range of technologies, innovative thinking, and proven processes to deliver successful outcomes for its clients worldwide.