As the end of summer temperatures in Kuwait are beginning to cool down to a brisk 110°F, the SWA OSP Program is only heating up. Tyto Athene has made a lot of progress in South-West Asia (SWA) over the last quarter, including Tyto’s representation at the Camp Arifjan Groundbreaking Ceremony. This was the much anticipated milestone took place on June 25 to kick off the start of the implementation phase of the SWA Diversity Project. After the ceremony, Brigadier General Olive, commander of the 335th Signal Command, expressed in person how particularly impressed she was with the engineered solution developed at Bagram Airfield and at the speed Tyto was able to complete the project.

Jumping back to progress at Arifjan, in just two short months, Team Tyto managed to complete construction standing up two 1,000 square foot steel shelters, three cable vaults, and are currently working on completing a 2,400 square foot shelter – well ahead of schedule. The rapid speed of implementation and strict adherence to quality can only be attributed to the monumental efforts of the entire Arifjan team including its subcontractors, led by its Senior Project Manager, Alex Heverly.

Camp Arifjan is not the only site making moves. Tyto Athene was recently awarded a $16M installation effort at Bagram Airfield. The implementation team is currently in the process of gearing up to deploy to the site in order to kickoff the project that includes upgrading the outside plant, inside plant, and network infrastructure. With more even sites coming on the horizon, this contract is finally in full swing and Tyto’s SWA Team routinely strives to pursue and achieve excellence for our customers, every day. 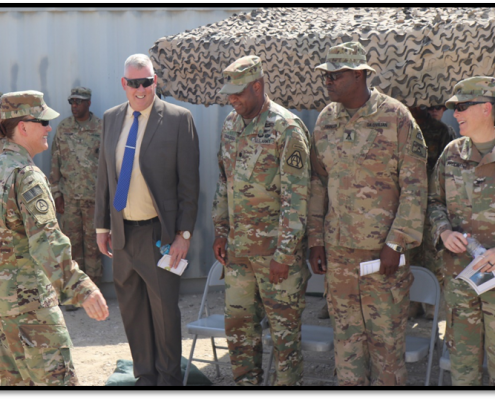 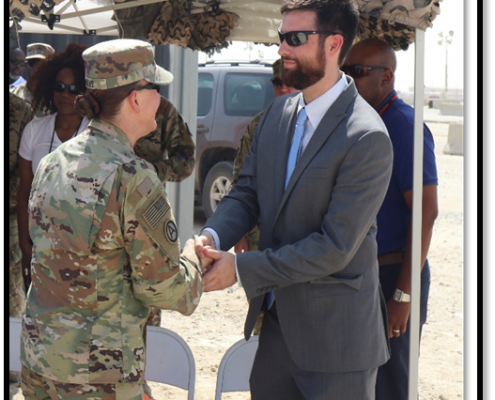 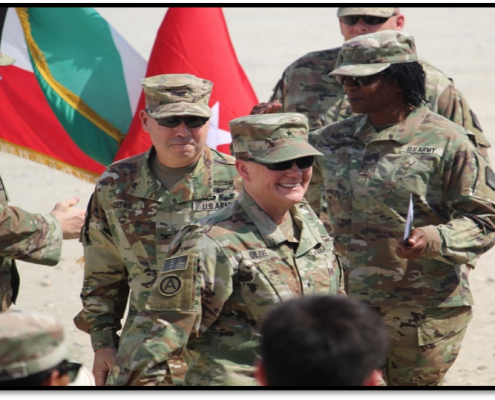 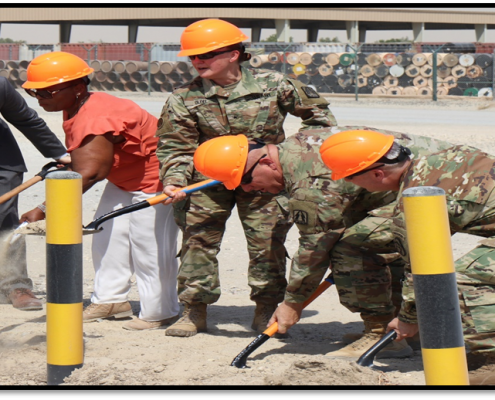 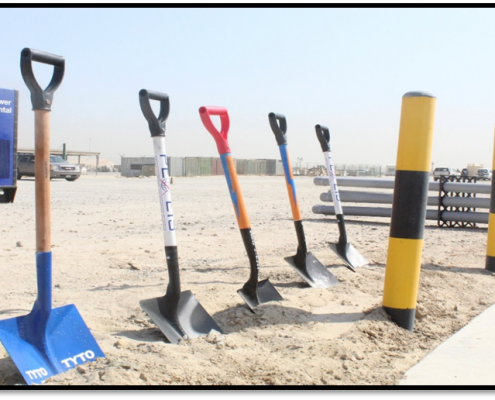 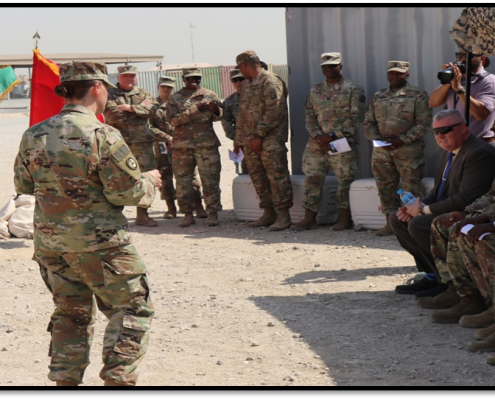 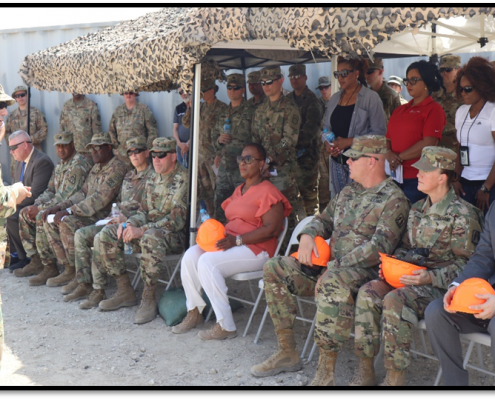 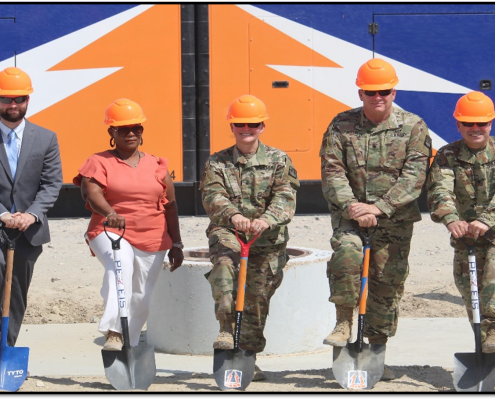 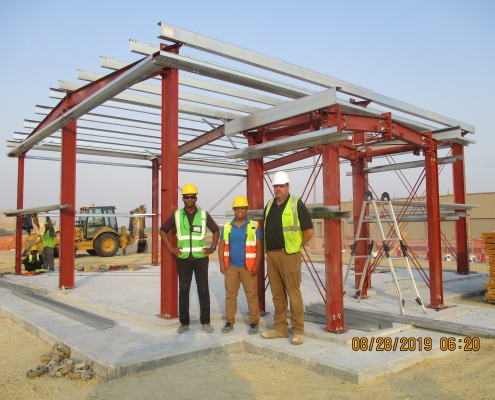 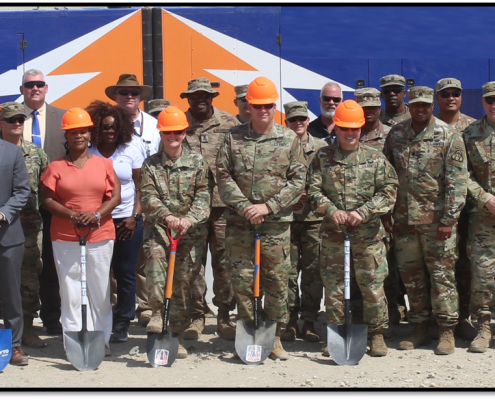